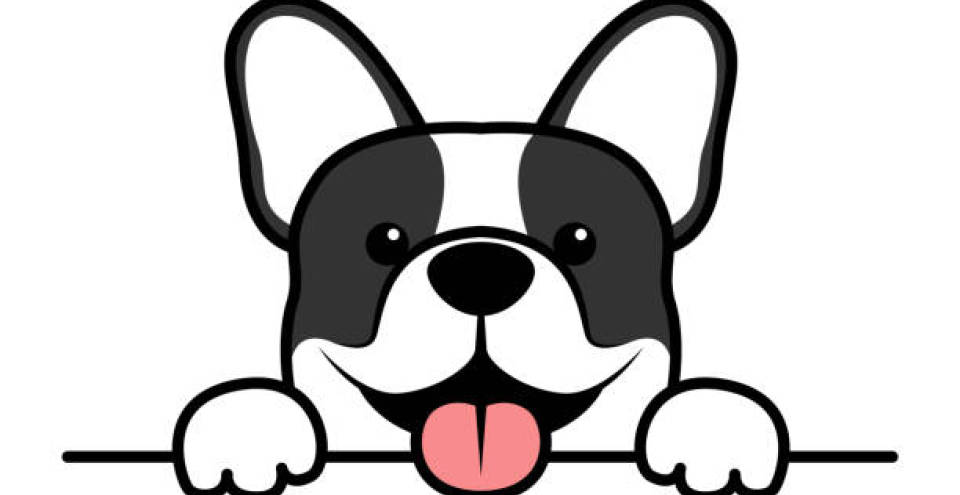 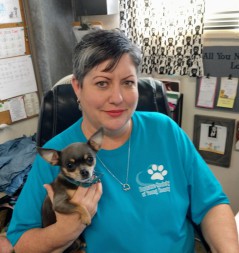 My involvement with the Humane Society of Young County started at a young age when I drew pictures and sold them to my family for money to donate to the shelter. I grew up helping my family members pick up strays and helping find them homes or bringing them to the shelter.

As I got older, I started in 4-H and found the dog club where I worked fundraisers and presented programs to other clubs in the community to bring awareness about the shelter, adoption, and the issue of overpopulation. In high school, I joined the HSYC Board of Directors and became the secretary for the Board.

I have been a kennel tech, worked in the cat rooms, and more recently was employed at HSYC as the office manager. I've also assisted the HSYC with puppy mill busts and abuse cases and testified in court on behalf of the community's abused and neglected animals.

My background with dogs includes training, showing, petsitting, and grooming. I began my formal training in 1987 and I still attend seminars and trainings to keep myself current and to keep my skill set as sharp as possible. My first training experience (outside of my pretend dog shows I set up for family) was with a mixed breed named Kip, who was named High in Trial in off-lead obedience at our first State 4-H Dog Show and went on to win this honor 2 more times and was the State 4-H Trick Champion for 3 years as well. Many years ago I adopted a sheltie, Yakki, from the Wilbarger Humane Society. I trained and showed him to several AKC titles. He recieved his AKC Canine Good Citizen, Rally Novice Obedience title, and Novice Companion Dog title. So, shelter dogs are smart, mixed breed dogs are smart, and purebreds do end up in shelters.

I began fostering dogs in my home when my daughter was 2 yrs old. I fostered for Second Time Around Aussie Rescue and Border Collie Rescue of Texas. I also conducted home visits for those rescues as well as Basenji Rescue and Transport and Sheltie Haven Rescue. My daughter was interested in fostering and got us involved with fostering for Underdog Express. Underdog Express has allowed us to save roughly 75% of the dogs from our shelter and greatly reduced our euthanasia numbers in the years we've partnered with them. We are currently researching more rescues to network our homeless dogs and cats.

Large parts of my life have revolved around this shelter and I am happy to be involved in this new capacity. It is my goal to have the shelter run efficiently with the animals' needs put first. I would like to see our community embrace spay and neuter, for people to get a pet only after careful thought and consideration, and always think adoption first!

As always Prevent a Litter--Spay and Neuter your pets! 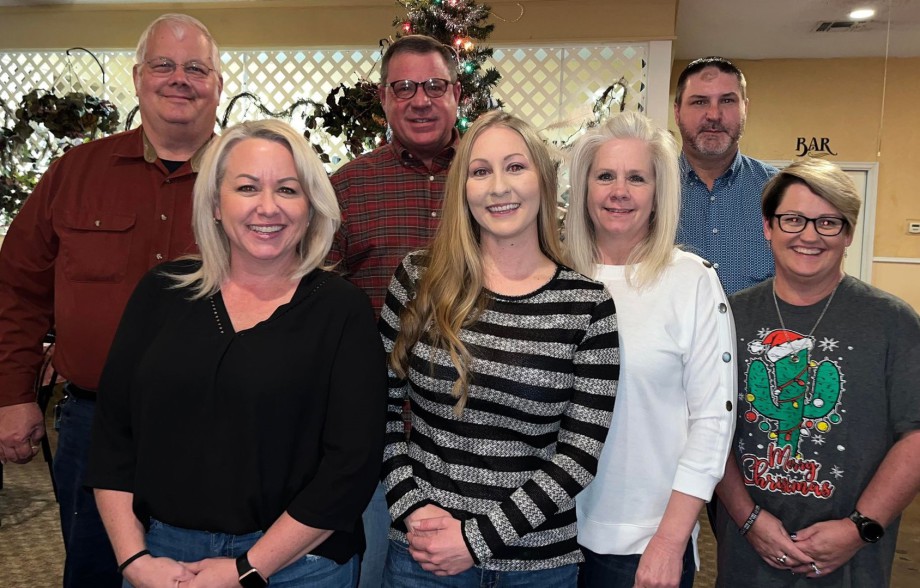 Humane Society of Young County Board of Directors

ALL HOURS ARE BY APPT ONLY

Must have prior appt scheduled-no owner surrenders